THE DEVIL'S RECIPE FOR DISASTER

If there was ever a country where it's inhabitants should fear the Lord and live righteous lives, it is the Philippines. According to the World Risk Report 2016 the Philippines ranks 3rd on countries most at risk for natural disasters.

PHL number 3 on countries most at risk of disasters

In the Philippines, Baguio City is well known to be one of the most prone to natural disasters. Just ask any of the residents here, and they will recount to you their experiences during the 1990 earthquake. 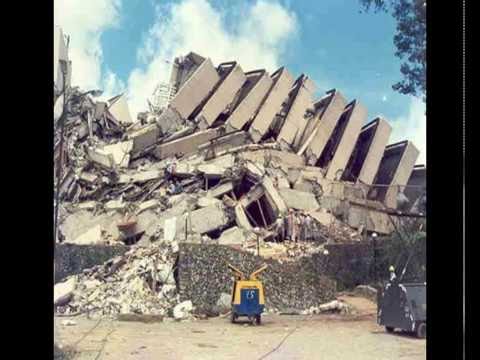 They will also tell you about the numerous landslides and flooding etc. Baguio is a beautiful tourist city (full of friendly hard working people), who with the rest of the Cordilleras have a rich and colorful culture. These people are precious to God. He is not against their culture, but demands that all worship be to Him alone. The lifestyle (either good or bad), of the people of Baguio will affect their destiny. Their life and actions affect all all the rest of the people where they live. Only a merciful God can protect Baguio, but sinful actions have consequences.


Galatians 6:7 "Be not deceived; God is not mocked: for whatsoever a man soweth, that shall he also reap.

"What a man sows he will reap"

What Baguio City sows it will reap.


Hosea 8:7 "For they sow the wind, and they shall reap the whirlwind.
The standing grain has no heads;
it shall yield no flour;
if it were to yield,
strangers would devour it." (ESV)

Earthquakes, landslides, flooding and sinkholes are no stranger to Baguio.

Here are some facts:

The 1990 Baguio City Earthquake measured 7.9 magnitude on the Richter scale in 45 seconds.
http://www.interaksyon.com/article/37627/baguio-earthquake-deadliest-in-philippine-history-took-place-22-years-ago

" Because of the high presence of natural hazards, the World Bank has identified Baguio as one of Asia’s seven risk-prone cities. About 90 percent of the city is vulnerable to natural hazards because of its unique topography, data from the Department of Environment and Natural Resources–Cordillera (DENR-CAR) reveal.
Both Philippine Institute of Volcanology and Seismology director Renato Solidum and DENR-CAR’s chief geologist Fay Apil do not rule out the possibility of a strong earthquake hitting Baguio again."


"WHERE THERE IS SMOKE THERE IS FIRE"
Where there are hot springs there is....... 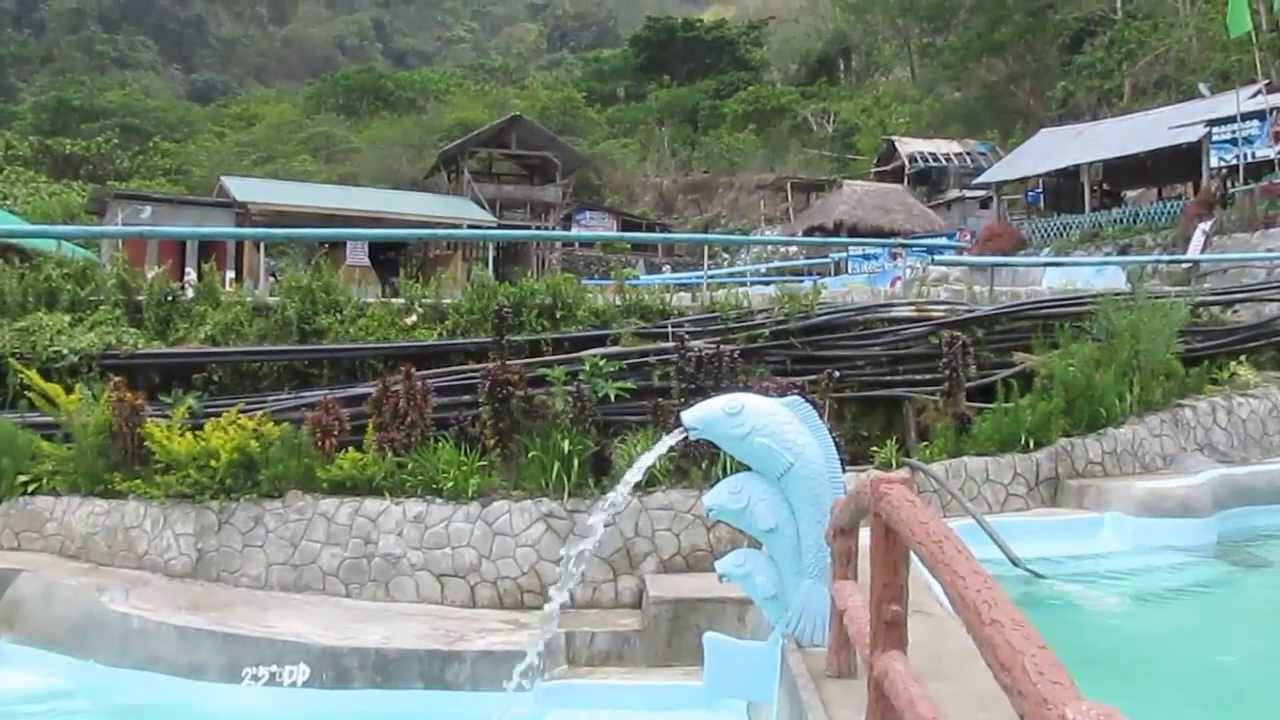 Have you ever wondered where the hot water comes from?

"The water in the springs bubbles up from vents in the mountains and the foothills of the southern Cordilleras. The source of the hot sulphuric water is believed to be Mt. Cabuyao, a dormant volcano." http://en.wikipilipinas.org/index.php/Asin_Hot_Springs

"Mount Santo Tomas is a stratovolcano with numerous volcanic vents and fissures .... and beside the fault line which occasioned the July 16, 1990 earthquake devastating much of Luzon, and especially Baguio."  https://en.wikipedia.org/wiki/Mount_Santo_Tomas


Mt. Pinatubo is also a stratovolcano 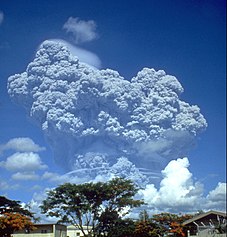 . Some believe that the 1990 earthquake activated it.


Coincidence? What do you think?


"On July 16, 1990, the major 1990 Luzon earthquake of magnitude 7.7 struck central Luzon. This was the largest earthquake recorded in 1990, comparable in size to the 1906 San Francisco earthquake and the 2008 Sichuan earthquake. Its epicenter was in the municipality of Rizal, Nueva Ecija, about 100 km northeast of Pinatubo, and faulted northwest-southeast through three provinces.It also followed the Philippine Fault System west as far as Baguio City, which was devastated, and is located about 80 kilometres (50 mi) north-northeast of Pinatubo, leading volcanologists to speculate that it might ultimately have triggered the 1991 eruption, although this is impossible to prove conclusively. Two weeks after the earthquake, local residents reported steam coming from the volcano, but scientists who visited the mountain in response found only small landslides rather than any eruptive activity." https://en.wikipedia.org/wiki/Mount_Pinatubo


There is a "devil's recipe" that has worked throughout history, including destroying the evil cities of Pompeii and Sodom.


Note: Mt Vesuvius which destroyed Pompeii was also a stratovolcano.

TYPHOONS, LANDSLIDES AND SINKHOLES OH MY!

We haven't covered typhoons, landslides, flooding or sinkholes, nor illnesses like Dengue here in Baguio City - but I think you get the picture. 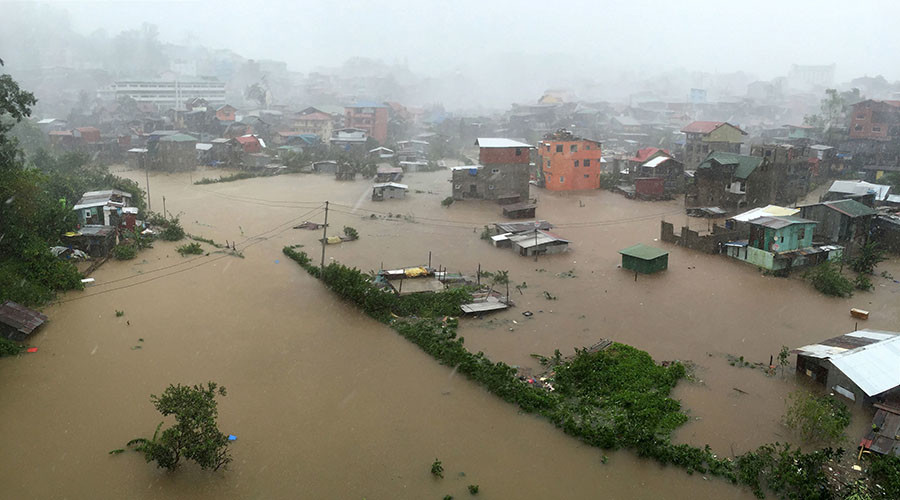 
The Devil knows that God is a righteous judge who will punish those who do evil.
For this reason, he encourages and incites as much evil as possible. In this way he is able to populate hell and destroy those whom God created in His own image and loves.

Here are the main ingredient for the Devil's recipe:

1. Have other gods - Get the people busy chasing the peso. Promote the value of material things - SUV's, big houses and tech toys.

2. Idolatry - Who needs God when you can pray to saints and statues. Keep BC busy with religious rituals and activities.
http://thereisnoothername.com/sermons/96-idolatry-is-rampant-in-the-philippines

Sacrifice a pig or chicken to bless that new house or business. 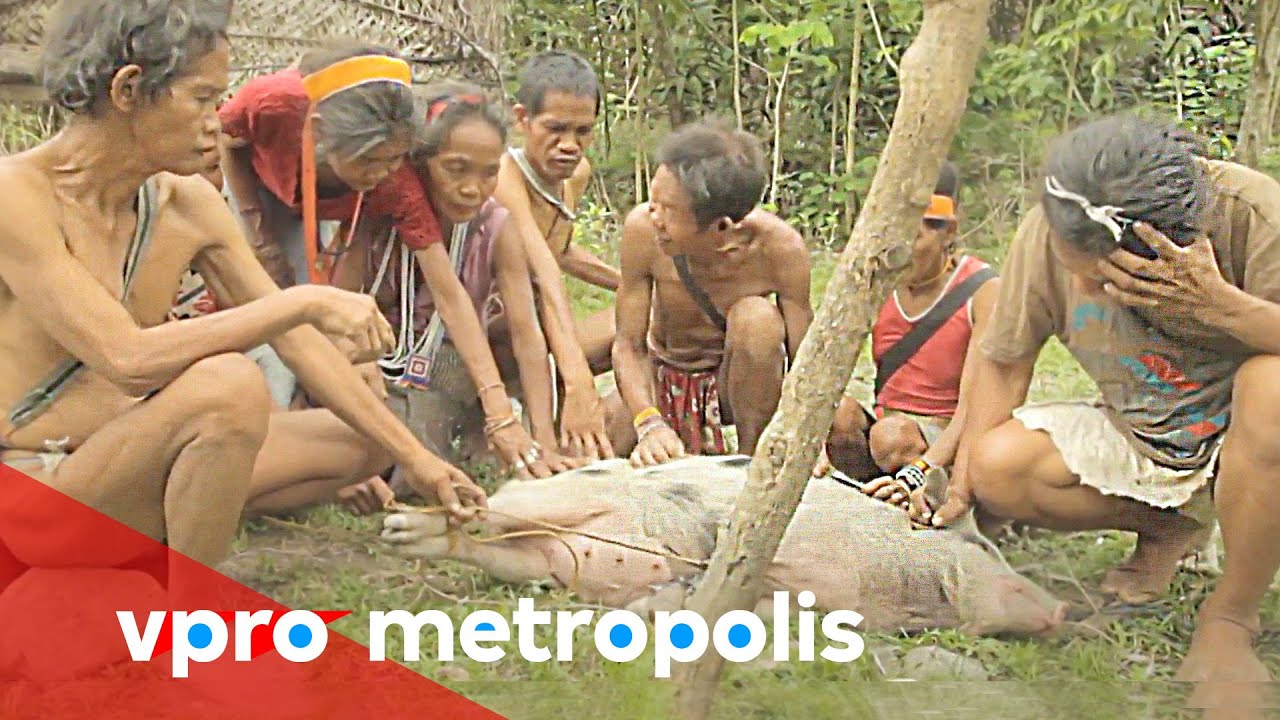 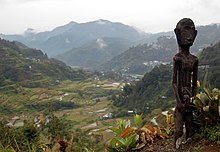 God will protect the righteous ones who keep His commandments "with a shield."


"Lead me, O LORD, in your righteousness because of my enemies; make your way straight before me.For there is no truth in their mouth; their inmost self is destruction;their throat is an open grave;
they flatter with their tongue.
Make them bear their guilt, O God;
let them fall by their own counsels;

because of the abundance of their transgressions cast them out,

for they have rebelled against you.

But let all who take refuge in you rejoice; let them ever sing for joy,

and spread your protection over them,


that those who love your name may exult in you.For you bless the righteous, O LORD; you cover him with favor as with a shield." (ESV)

Can you see the difference between protection from Kabunian, Santo Niño and the LORD (Yahweh) as revealed in the Holy Bible? Yahweh requires all to keep His commandments. Your statue or pig sacrifice will not save you in the time of trouble. Turn from your sins and obey His commandments.
Choose today whom you will serve. You cannot mix (syncretism) a little of Catholicism, paganism and the worship of the True and Living God (Yahweh).

Take a walk around Baguio and you will see all of these sins.

These ingredients (sins) are sure to get things shaking and sliding in Baguio!
All hell will surely break loose as soon as these things are widely practiced.

Deuteronomy 31:17-18  "Then My anger will be kindled against them in that day, and I will forsake them and hide My face from them, and they will be consumed, and many evils and troubles will come upon them; so that they will say in that day, 'Is it not because our God is not among us that these evils have come upon us?' "But I will surely hide My face in that day because of all the evil which they will do, for they will turn to other gods.

Psalm 9:17  “The wicked shall be turned into hell, and all the nations that forget God.”

Jude 7  "Even as Sodom and Gomorrha, and the cities about them in like manner, giving themselves over to fornication, and going after strange flesh (sodomy), are set forth for an example, suffering the vengeance of eternal fire."

2 Peter 2:6  "God condemned the cities of Sodom and Gomorrah and destroyed them by burning them to ashes. He made those cities an example to ungodly people of what is going to happen to them."

Genesis 6:5-7  "The LORD saw how evil humans had become on the earth. All day long their deepest thoughts were nothing but evil. The LORD was sorry that he had made humans on the earth, and he was heartbroken. So he said, "I will wipe off the face of the earth these humans that I created. I will wipe out not only humans, but also domestic animals, crawling animals, and birds. I'm sorry that I made them."

Rembrandt - Moses with the Ten Commandments


Please join us in prayer for Baguio City with these prayer points.
If you have a city-wide prayer meeting open to the public,
please contact us so we can add you on our event calender.
We are mobilizing 24/7 intercessory prayer for God's end time revival in the Philippines
Posted by BaguioHOP at 2:22 AM No comments:


Posted by BaguioHOP at 5:23 AM No comments:


Posted by BaguioHOP at 5:21 AM No comments:

Jerusalem House of Prayer For All Nations http://jhopfan.com

Posted by BaguioHOP at 4:28 AM No comments:

Wouldn't this be good for Baguio City?
Visit their website for more info:
http://cebuhouseofprayer.com

Posted by BaguioHOP at 12:06 AM No comments:

Esther Mui: Psalm 133 Song "Behold, How Good and How Pleasant It is"

BaguioHOP
Baguio City, Benguet, Philippines
We are desiring to see "God's Mandate for the Philippines" fulfilled in Baguio. May His kingdom come and His will be done in Baguio as it is in heaven. If you would like to join us in prayer, please contact us.
With much love, Baguio House of Prayer